This is a re-blog celebrating one year anniversary of my visit to New York! For several years my soul friend who lives in England and I have talked about meeting in New York. We have known each other since we were 14 years old and even though we don’t…

Could “softeners” save your relationships, improve communication on the job or even promote you to a better job?

First and last drink with my father – a life changing experience. 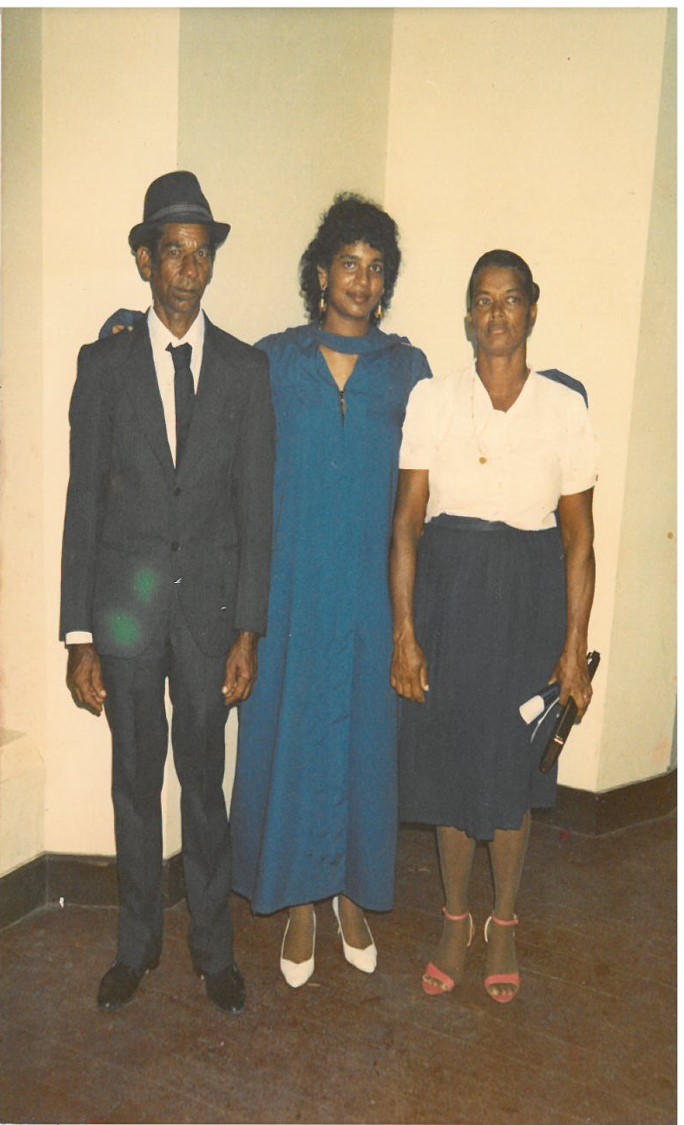 At 43, I had the first and last drink with my father, a man whom I loved dearly but we had a great divide between us – alcoholism. Upon the request of a friend on my way to Saint Lucia in 2012, I brought my dad…

“My love for you is in a lock box.” he said. “No matter what you do, what happens, who says what, it does not affect my love for you.” This is one of my favourite photos of all times taken by a stranger who…

Is living within a supportive family/community structure the key to helping our young women achieve their dreams?

Yesterday, the world observed  International Women’s Day and by mere coincident I was at my son’s girlfriends(KIM) bronze medal final playoff basketball  game  at the Carleton University. She is on the team of Wilfred Laurier University Golden Hawks and they competed against Ravens from the Carleton…

Going past the affair – can your love be that strong?

Happy Valentine’s Day! Some of you may celebrate valentine’s and some may not. I celebrate everything which has the power to bring people closer to each other because I believe that love is the greatest of all. Last night, before going to bed my…

What is the cost of NOT pushing your boundaries?

A juxtaposition is “the act of placing things side by side, especially for the purpose of comparison or contrast” — as in these two shots. The first photo below shows the contrast between a young man grating coconut in the traditional method which dates back…

What gift would you like to be imprinted on the hearts of your children?

A few weeks ago, I attended a baby shower for my dear friend’s daughter-in-law. Prior to the  baby shower, she requested for the guest to write some words of wisdom for this new mom-to-be.  I am no expert at parenting but still, here were my…

Nothing is more sacred and beautiful as when you recognize the spirit of a stranger as a soul  connection. The feeling is so powerful and you don’t need words to explain how you feel and there is no logic to it either. You just know. … 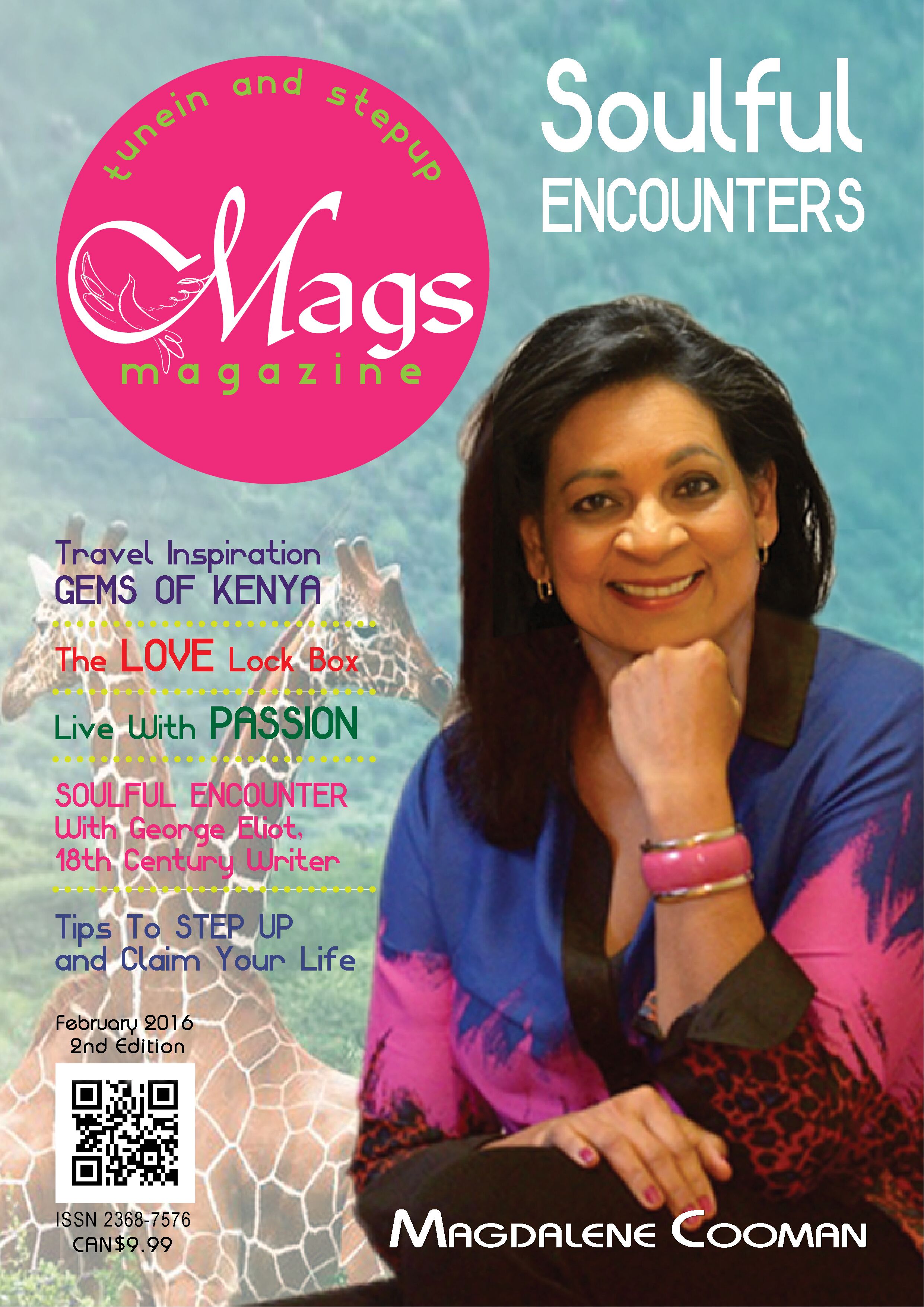